What is a net-zero portfolio?

As companies pledge to eliminate emissions, clients may be asking for portfolios that do the same
Michael McKiernan | Advisor’s Edge | May 9, 2022 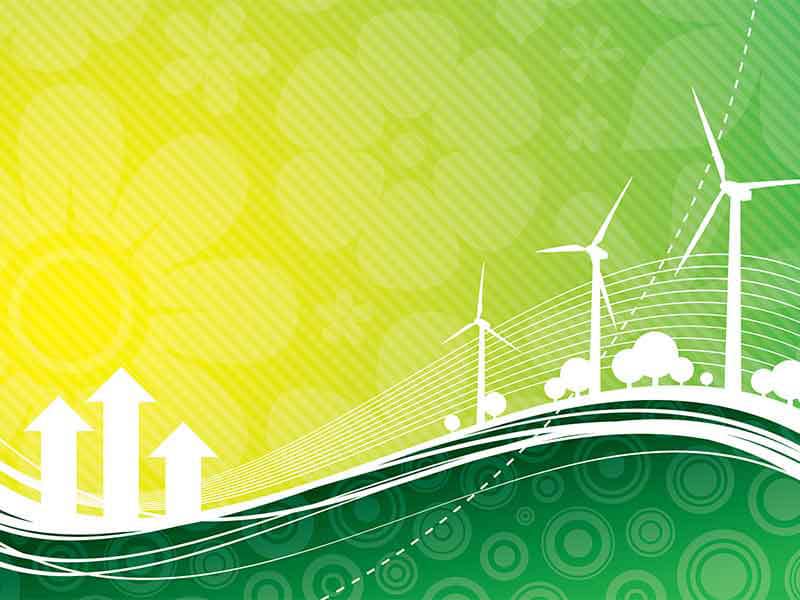 Last year’s United Nations Climate Change Conference in Glasgow marked a turning point in terms of corporate commitments to cutting greenhouse gas emissions. Corporate net-zero pledges to eliminate or offset emissions by 2050 have since flowed in, including from companies in traditionally heavy emitting industries such as oil and steel. Many large financial institutions have signed on to the Glasgow Financial Alliance for Net Zero, a Mark Carney-led initiative to reach net zero by 2050 with targets along the way.

Retail investors appear ready to join the rush. A recent survey carried out by the Responsible Investment Association found that 78% wanted a portion of their portfolio invested in companies working to reduce emissions, while 85% agreed that Canadian corporations should set goals to achieve net-zero emissions by 2050.

So what does it mean to have a net-zero portfolio? And how can advisors track an investment’s — and a portfolio’s — emissions?

Without a settled definition of a net-zero portfolio, Marie-Justine Labelle, head of responsible at Desjardins Investments, looks for guidance from the Science Based Targets initiative (SBTi), a partnership of climate-focused non-profits. The group is developing standards for net-zero targets in the financial sector in line with the 2015 Paris Agreement.

One approach is to reduce portfolio emissions by shifting to lower-emitting sectors and companies; another is to engage names held in portfolios to set credible net-zero targets. Financial institutions can also reallocate financing to companies that contribute to climate solutions, such as renewable energy and CO2 removal technologies.

“Although the standard is meant to be at the financial-institution level, it appears that it will lend itself well to analysis at the investment product level,” Labelle said.

Desjardins included elements of all three methods as it pledged to get to net zero in its extended operations, lending activities and investments by 2040.

The company has largely opted out of the coal industry, promising not to invest in companies with significant coal mines or coal-fired power generation.

Labelle said Desjardins will have intermediate targets validated by the SBTi and in place by 2023 for financed emissions from companies in three of its most carbon-intensive sectors: energy, transportation and real estate.

The firm also intends to build a $2-billion renewable energy infrastructure portfolio and boost the proportion of its energy lending that goes to renewables from 28% in 2020 up to 35% by 2025.

When it comes to carbon offsets, the SBTi discourages companies from purchasing carbon credits “as a replacement for reducing value chain emissions,” but says high-quality credits may be considered for residual emissions after hitting long-term targets.

The Canada Pension Plan in February committed to net-zero greenhouse gas emissions in its portfolio and operations by 2050. To achieve its commitment, CPP Investments said it would engage as an active investor as opposed to making divestments; increase its investments in green and transition assets, now at $67 billion, to at least $130 billion by 2030; and build on its decarbonization investment approach.

That approach involves identifying, funding and supporting high-carbon-emitting companies that are committed to lowering their emissions. The desired result is attractive risk-adjusted returns for the fund.

Regardless of their size and sophistication, all investors should start their quest for net zero the same way, according to Bertrand Millot, head of sustainability at the Caisse de dépôt et placement du Québec.

“The first step toward achieving a net-zero portfolio is to know your portfolio’s greenhouse gas emissions,” he said.

At the Caisse, a system linking its internal databases to external climate data suppliers allows it to measure and track the carbon intensity of its portfolios in real time, in line with UN-approved international accounting standards.

Advisors may not have the same resources at hand, but June Zimmer, vice-president of ESG advisory with NEI Investments, encourages them to make the best of what is available.

“As with all data sources, there are limitations,” she said, but advisors can choose from third-party data providers.

“There is yet to be a standardized approach to reporting on emissions, but we all have to start somewhere, so transparency is very important,” Zimmer said. “Managers should be able to provide the data they are using and disclose this as part of their process.”

Incidental carbon scores are only one factor when choosing funds or companies to include in a net-zero portfolio, according to Zimmer. She encouraged advisors to look for interim targets on the way to net zero by 2050 and regular reports on progress.

“An approach that considers these factors has the potential to make systemic change across industries and sectors, and to move the transition to net zero forward with real-world impact,” she said.

The Canadian Securities Administrators are developing climate disclosure requirements for public companies that are largely in line with the standards set by the Task Force on Climate-related Financial Disclosures. The CSA has said the rules won’t come into effect before the end of 2022, and the consultation finished in January. The U.S. Securities and Exchange Commission also recently proposed rule changes that would make the emissions reporting mandatory for its registrants.

According to Zimmer, investors can gauge the sincerity of a fund’s commitment to net zero by scrutinizing it at both the portfolio and asset manager levels, examining the fund’s ESG considerations, screening criteria and the role of carbon reduction factors in security selection.

“From there, it’s also important to look at the asset manager to assess proxy voting records, corporate engagements, and advocacy work that seeks to drive policy and regulatory frameworks forward as well. Transparency in both instances is key, and there should be a strong record of disclosures to look at,” she said.

Source: Advisor’s Edge Magazine – What is a Net Zero Portfolio